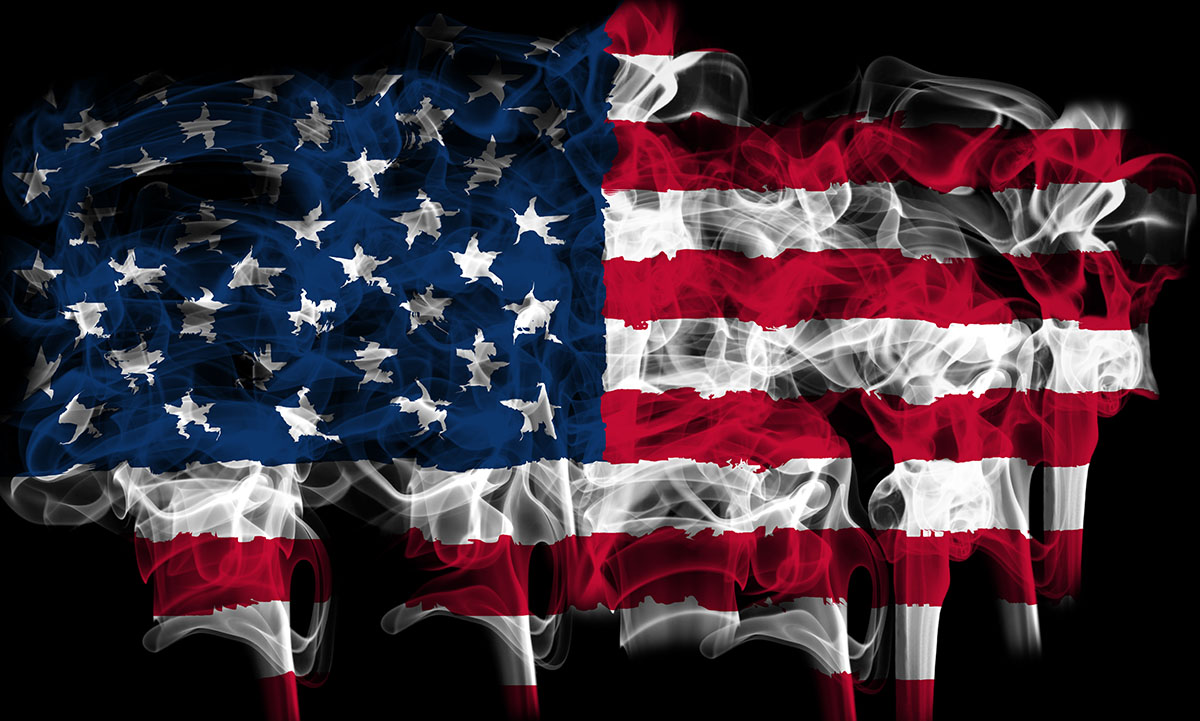 “I am one of those people who believes that the solution to the world’s problems is to be found behind the Iron Curtain” (Che Guevara).

Matthew Guevara is not related to the Cuban revolutionary / leftist hero Che Guevara, yet it seems he has received significant discipleship training from him.

This courageous crusader, a student at the University of California, Irvine became irate, as dictators often do. Why? Someone at his campus had done something outrageous. Someone dared to post an American flag on a light blue wall in a campus lounge.

Matthew Guevara explained that “it made people feel very uncomfortable and unsafe.” Certainly, an unsafe environment for college students would not be appropriate. So, he acted. Thank the Lord. 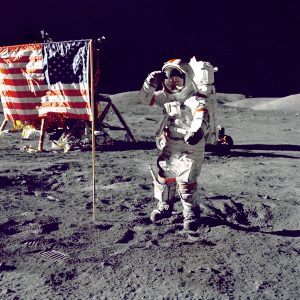 Remove the flag from campus? Where can we hide it so that no one will be made to feel uncomfortable?

He and fellow student Khaalidah Sidney wrote a student government bill banning the flag from campus.  After all, a hostile symbol like the American flag should have no place at a public American university.

Why? Our flag is hate speech, and banning such hate speech certainly trumps protecting the freedom of speech of those who placed the flag on the wall.

I discovered Matthew in a video interview posted at PragerU. In the video, a supposedly sympathetic Ami Horowitz encourages this college student to expound on his views, such as where does he see evil in this world? The United States is at the top of his list. Matthew says there is no such thing as class mobility in this hostile nation, but he misses the irony.

This child of Mexican immigrants is studying at a prestigious American university with tax-funded financial aid. He says it is alright for him to take the money because he can “use the tools of the system to bring down the system … to create change later on.” Che Guevara would love this guy.

The Executive Cabinet vetoed the bill. Then, 1,900 names were gathered on a petition in support of the resolution, including over a couple dozen faculty members. The Legislative Council tried to discuss overriding the Executive Cabinet’s veto. Credible threats of violence caused the school to cancel the meeting. I certainly hope that cancelling the meeting did not interfere with a noble academic mission of serious education. One hopes there is actually some serious academic pursuits occurring at this circus. 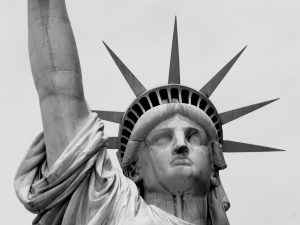 “He misses the irony. While claiming there is no such thing as class mobility in this hostile nation, this child of Mexican immigrants is studying at a prestigious American university with tax-funded financial aid.”

The flag remains, but that is not the point. Is Matthew an outlier, a rarity, an unusual product of secular academia?

Why wouldn’t he think that his radical views were shockingly offensive? Why would he think it is a good idea to record his poorly formed arguments and ungratefulness so that future prospective employers will see it?

Perhaps his campus environment makes him think these ideas are credible and normal. After all, enough campus colleagues agreed with him to add 1,900 names to a petition. Almost every professor and graduate student he spoke with supported his bill, he says.  He must not be hearing anything in the classroom to shake his confidence in his well-informed and enlightened views.

I am reminded of a professor at a college where I once taught, who said:

When I sit in the faculty dining room, listening to the other professors, I feel like I am listening to Che Guevara.

As Matthew has helped us to see, Che’s political diatribes are not limited to the faculty dining room.  In fact, his disciples are ready to welcome your prospective student at your nearest secular campus.  Leave any pro-America or conservative views at home when you come.

Are you ready to have your student meet Che?

How to Cheat an Accrediting Agency…
How Can a University Overcome Wokeness?
The Left at Christian Universities: Revisiting the Evangelical Mind