Two More Things Not to Do to Your Enemy 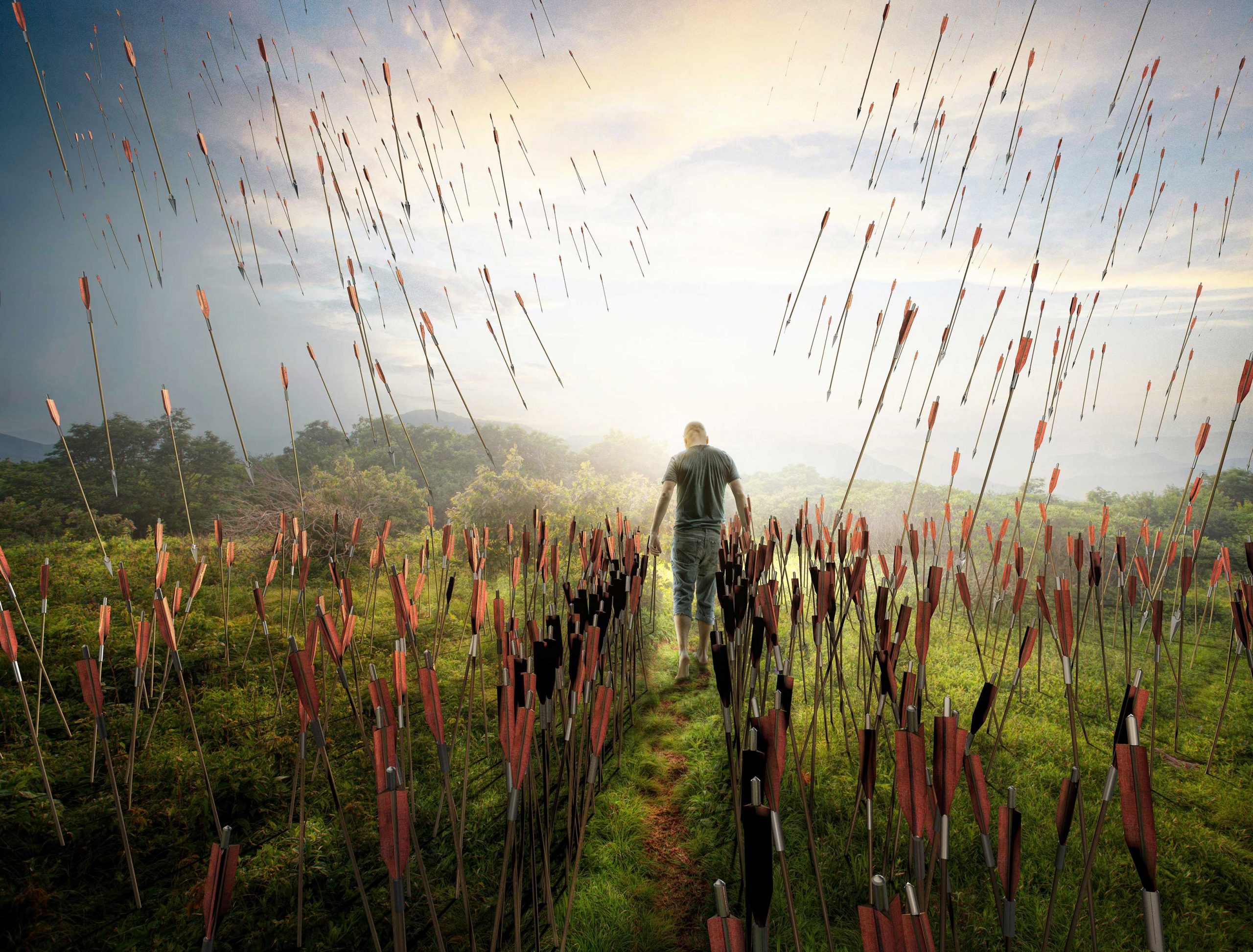 In part one of this series, I introduced the problem of destructive behavior by campus leaders.

Here in part four, we continue with two more practices:

Decline continuing the skirmish or else the ability to reconcile with your adversary becomes nearly impossible.

Trouble coming at you has its own remedy. You catch a college leader in his destructive behavior and set the lure in his jaw.

You have a few options:

The final and most important part of option three is that you never add this event to your public fish-story repertoire.

Whenever conflict is not of your making, the biblical response of catch and release depends solely on you. The catch and release concept in conflict de-escalation is illustrated in II Kings 6 by the prophet Elisha, Elijah’s protégé. The king of Aram was at war with Israel. By God’s revelation to Elisha, Elisha knew Aram’s every plan, enraging Aram. Discovering the leak was not a traitor in Aram’s own camp but was the prophet Elisha, Aram sent part of his army to capture Elisha. Aram’s men surrounded Elisha. Elisha asked God to blind the Arameans. Elisha then told the God-blinded army they were on the wrong road, leading the army of Aram to the city of Israel’s king.

“Shall I kill them, my father? Shall I kill them?” was the king’s query. Anticipation dripped with bloodlust. Elisha responded with a catch and release rejoinder. The result of this episode was immediate peaceful coexistence with Aram.

“Do not kill them. Would you kill men you have captured with your sword or bow? Set food and water before them so that they may eat and drink and go back to their master.” Israel’s king prepared a great feast for them, and after they had finished eating and drinking, he sent them away, and they returned to their master. So the bands from Aram stopped raiding Israel’s territory (II Kings 6:22–23).

There is great danger in the release of your foe: your foe lives to fight again. To fight you again. The danger is one that Christ accepted and biblical writers echoed.

Paul exhorted, “On the contrary, if your enemy is hungry, feed him; if he is thirsty, give him something to drink. In doing this you will heap coals on his head. Do not be overcome by evil but overcome evil with good” (Romans 12:20–21).

If there is hope for reconciliation with your foe, a catch and release theology may add opportunity on his part to respond in a way leading to reconciliation.

Catch and release promotes a difficult concept: demonstrating grace. His part is difficult as well: accepting grace and seeking reconciliation. Reconciliation, or even his acknowledgment of destructive behavior, may never be visible; however, catch and release is the godly mandate you must obey, providing a cleansing to your soul.

Do not become known as the place to deposit horrific war stories.

When you open the garbage dump for your colleague’s tale of woe and war, you get sucked into his battle. His scars are proof-positive of battles fought and are displayed in his bravado as signs of godly leadership. A colleague’s war stories become seductive as you prepare to add your epistle. You cannot allow yourself to be the only one without a purple heart on display.

Do not open the garbage dump of ugly battle stories. Throw away your rucksack. Take off your fatigues. Drop your weapons. Wash your hands of bravado.

I privately confronted a leader regarding his very destructive behavior but refused to join others in their confrontation of the same man.

What happened after my repeated refusal to join the posse was an unintended consequence: I gained a reputation of not wanting to open the dump. People quit coming to me with requests to join their battles. I knew less of what was happening around me, but I could focus more on the mission. I still confronted the leader and a markedly short list of others, but I confronted only those who adversely affected my work.

No more, no less.

Please do not misunderstand. I do not stick my head in the sand, refusing to see destructive issues unless the issues directly affect me. My sense of destructive Christian leadership around me is quite keen. Examples tend to abound in certain college cultures.

My point is simply this: not every sin of every destructive Christian leader is mine to correct. In addition, hearing tales of woe and warfare do not uplift my spirit. I support my associates, but I support them without joining their battles.

Two final practices in part 5 to come will conclude this series: 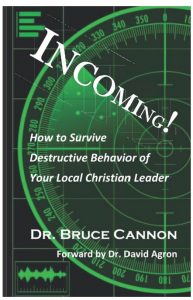 This article is an excerpt from INCOMING! How to Survive Destructive Behavior of Your Local Christian Leaders, by Dr. Bruce Cannon: [email protected]

The Key Role Software Plays in Schools
7 Steps to Innovative Donor Cultivation to Fund Your Christian College Vision
A Framework for Virtue Formation
Hallmarks of a Christian Campus: A Checklist of Components for Mission Integration