Religious Freedom, Human Sexuality, Same-Sex Marriage and Christian Colleges: What is at Stake? 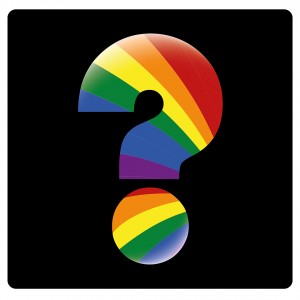 When legal opinions on same-sex marriage and Christian colleges are at odds, there could be implications pertaining to religious freedom, Title IV, tax exemption or accreditation.

The recent US Supreme Court decision to legalize same-sex marriages is just one more example of what happens when the laws of the land conflict with the Christian conscience. When legal opinions on same-sex marriage and Christian colleges are at odds, there could be implications pertaining to religious freedom, Title IV, tax exemption or accreditation.

While there are sincere Christians who feel that this new law does not conflict with their convictions, they do not represent the sentiments of a large percentage of the Christian community.  Millions of Christians and thousands upon thousands of churches, denominations, and mission organizations do not find this new legislation to be acceptable with their biblical understanding of human sexuality and marriage.

Likewise, hundreds of Christian colleges, universities, and seminaries take issue with the legalization of same-sex marriage, particularly those that are involved with organizations like the Association for Biblical Higher Education and the Council for Christian Colleges and Universities.

Among these organizations and schools, critical questions are now being raised:

Depending on how these key questions are answered, the implications for Christian colleges and universities could be costly in more ways than one.

Ultimately, what is at stake for Christian colleges and universities is our freedom to practice the convictions that we hold, living in a way we believe we are called to live.

One of the chief values of religious freedom in our pluralistic society is that it serves as a check of the government’s power to define the contours of protected religious freedom.  If government is permitted to differentiate between what religious convictions are important or not, we end up with a state-established religion.

This results in the loss of religious freedom and the Christian academic institution as we know it.