Higher Education Enrollment Trends in Canada and the United States 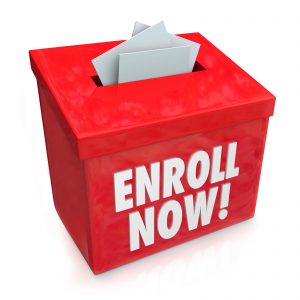 Higher education enrollment is up slightly in Canada and down slightly in the United States, according to 2012 figures released by Canadian Trends in Higher Education and the U.S. Census Bureau.

Enrollment continued to grow modestly in Canada with 1,027,000 undergraduate and 190,000 graduate students attending colleges and universities in the fall, 2012. Conversely, the enrollment in American higher education institutions dropped modestly in the fall, 2012. A total of 10,300,000 students were enrolled in four-year colleges and universities. Another 3,800,000 were enrolled in graduate schools, and nearly 6,000,000 were enrolled in two-year colleges. U.S. college enrollment declined by nearly a half million students compared to a year earlier.

These enrollment reports come as no surprise after steady growth in North American higher education for the past two decades.

In the United States, enrollment continued to rise among Hispanic and African American students and was down only slightly among younger students, 18–24 years of age. The most significant drop came from students over the age of 25, apparently indicating that older students who fled to colleges and universities during tough economic times may be headed back into the workforce.

The biggest demographic challenge that both countries face is the decline in the 18–22 year old population, a smaller pool of students from which to draw.

With all that being said, Gary Fretwell, Senior Vice President at Noel-Levitz, suggests five strategies that institutions can employ to meet these current challenges, stay competitive, and fulfill their missions: