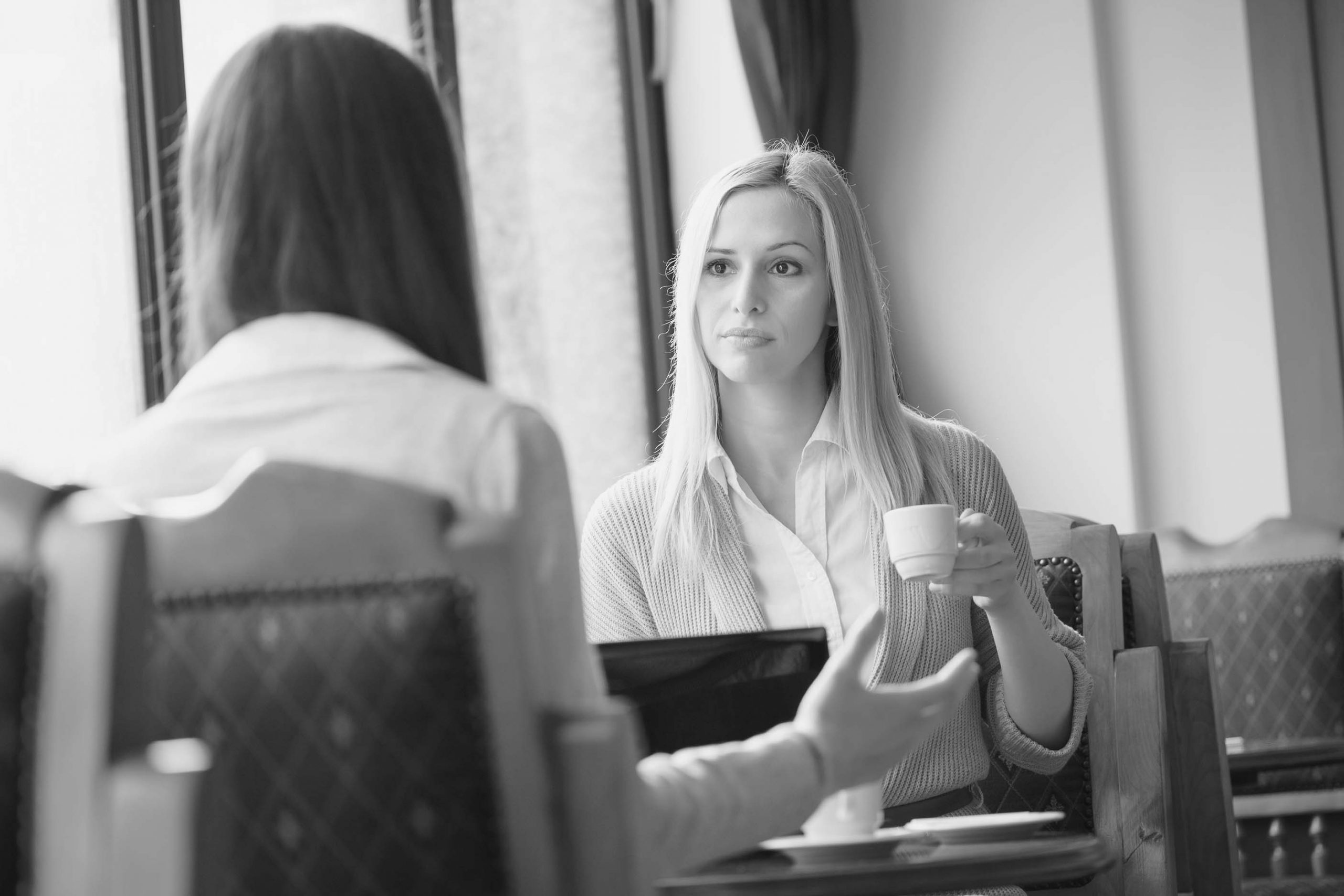 In part one of this series, I introduced the problem of destructive behavior by campus leaders. This second part provides the strategy for biblical solutions and best practices. Without a strategy to defuse damaging behavior, you are left to panic and hide or deal with the temptation of returning harm for harm. The assault may lead you to believe you have no option but to take on a bunker mentality. Every time you hear the air raid warning siren, you rush to the shelter hoping to survive one more assault and live one more day.

When you have finally met your limit, you may be tempted to believe your only option is pushing the nuclear button in direct response. MAD—mutually assured destruction—seems like a good option. After all, if they are going to harm you, you will be darn sure they will not survive unscathed.

Neither the bunker mentality nor the nuclear option is virtuous, helpful, or healthy. Both options destroy your ability to live a peaceful, productive, godly life. Either option will destroy your reputation and psyche. You must have a better plan. You must have a strategy to not just survive damaging behavior aimed at you but return to a life of spiritually healthy peace and productivity.

Sin must be confronted privately. It is a great temptation to take your fight public. Motivations include your need to look tough in front of others or gain support for the coming skirmish. To gain the upper hand, it is tempting to populate your side early. Putting your team together is seldom difficult; people always choose sides. It should come as no surprise that in most arguments, blood and friendship are thicker than theology and truth. After all, when is the last time a fight was truly about a matter of faith?

If you confront evil, you must begin privately.

This does not mean you must go it alone. In fact, going alone may be a serious mistake. But you must confront the person one-on-one in a sequestered setting. You must not humiliate him in public. Your goal must be to confront him on his destructive behavior; public humiliation must never be your goal. An offending leader has zero chance of taking your rebuke to heart if he is worried about his reputation you are hell-bent on destroying. His only ability to listen and respond appropriately is if he is assured this is a dispute between the two of you, and not an all-out public assault.

The benefits of private confrontation are at least two-fold:

There is a rule many leaders employ: Provide accolades in public; rebuke and instruct in private. I was recently speaking in a church whose pastor, several months prior via email, excoriated my leadership in a certain area. I chose not to respond in similar mode but did speak with him in private. When I spoke in his church, I found multiple ways to brag on him in front of his congregation as he beamed on the front row. My future admonitions, if necessary, may be better received due to his knowledge that I will praise him in public and confront him only in private.

I employed the opposite tact, unfortunately, on a recent trip out of state. Sue and I came down for the hotel’s hot breakfast only to find the dining area devoid of any food or drink. The hotel advertised a hot breakfast; the signs detailing the service times were posted in the lobby. When breakfast was not available, I tore into the young desk clerk, berating him for the hotel’s misrepresentation. I knew I would get no bacon or sausage; the option was clearly not available. As a result, and showing incredibly immature behavior, I wanted a pound of flesh from the clerk. My only goal in retrospection was to shame the poor kid. I got in my car, drove toward the interstate, and realized what a jerk I had been. Shaming a person helps no one and improves no situation.

Confronting destructive behavior privately means you will not accept any invitation from others who are headhunting the same person offending you. Avoid at all costs the peer pressure to join their fight. Tempting as it may be, you must stay the course of private rebuke in your arena only.

Allow me to illustrate. I confronted a local Christian leader of great influence. During the same time, other Christian leaders were angry with the same man for various, yet similar reasons. He was an equal opportunity offender. I received multiple phone calls from leaders asking me to join their posse aimed at taking the man out of leadership. Did I ever want to join! But I could not. I could not because of the vow to God I took to confront sin privately.

This battle was personal for me—the only ally I was allowed to muster was the Lord. I would have committed sin by joining forces with any other group because of my fast and resulting vow to God. Peer pressure was not a permissible variation.

Confronting sin privately is preeminently a biblical concept. It naturally qualifies as a best practice if carried out biblically. By doing so, you will avoid the bunker mentality as well as MAD (mutually assured destruction). You will leave an open door to reconciliation. You will not shame, and you will not succumb to peer pressure.

The next stage (parts 3–5 of this series) explains seven ways to overcome destructive behavior.

The darkness is lifting; light is on the horizon.

This article has been excerpted from
INCOMING! How to Survive Destructive Behavior of Your Local Christian Leaders
by Dr. Bruce Cannon
[email protected]