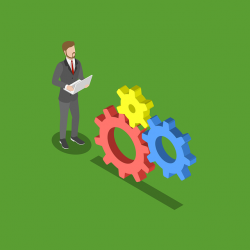 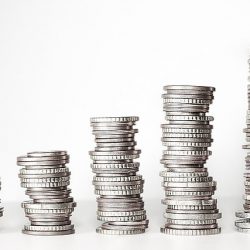 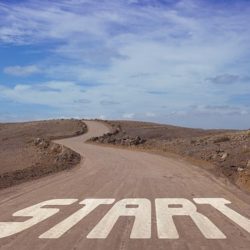 Your Board of Trustees has determined that your institution should offering Title IV financial aid, but many questions remain. Examples of such questions are: Are we required to participate in the student loan programs or can we just participate in the Federal Pell Grant Program? We are a new institution. How long do we have […] 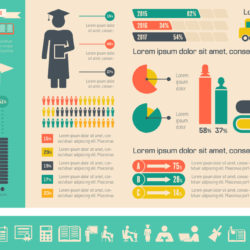 So, you want to be accredited?  Great! But wait! Achieving accreditation requires adequate strength. Attempting to climb the accreditation mountain before getting in shape can make you sorry for starting the trek. Pause for a moment and consider how to avoid the costly mistakes of others who have gone down the same road. For example, […]

When a school comes to us wanting help achieving accreditation, the first step is often to help them produce a document proving that the school is eligible for accreditation with their chosen agency. It is not uncommon for a school to be accredited by more than one agency. Sometimes they might add one agency and […] 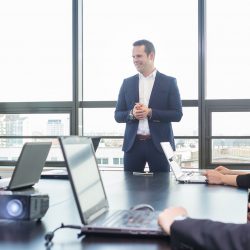 Are you battling an accreditation self-study? Do you wonder whether it’s time to engage a good consultant? Achieving accreditation is not simply a matter of submitting correctly-written answers and perfectly-formatted documents. It is a matter of changing the way your organization operates so that it is, and will continue to be, worthy of accreditation. Thus, accreditation is […] 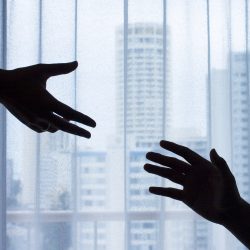 The Problem:  Students want to learn from you, and they might actually enroll if only they could get financial aid and even transfer their credits to other institutions. Maybe the first question their parents ask them is, “Is that college accredited?” The Solution: You need accreditation.  Maybe you need help getting it. Is that mountain […]

In an era filled with vision and hope, two men seized an audacious opportunity. In 1803, the French sold the Louisiana Purchase to the United States—828,000,000 square miles of uncharted territory—as large as the rest of the nation. President Thomas Jefferson asked his private secretary, Meriwether Lewis, to lead an exploration expedition named the Corps […] 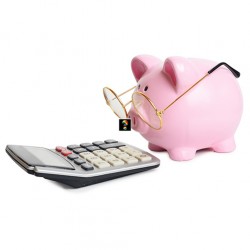 Is Hiring an Accreditation Consultant Worth Your School’s Money? Have you wondered whether accreditation consultant prices are worth the money? Let’s consider a realistic case study: Imagine that half your board neither donates money or brings in donations. And imagine that after giving your board the “get, give, or get off” speech, one of the […]

As an accreditation consultant, I have several times been asked questions like, “What would it take for us to add ATS accreditation?” To answer that question, I often start with a discussion of full-time faculty requirements for accreditaton.  While there is a great deal of overlap in the standards of any Department-of-Education-Recognized accrediting agency, faculty […]