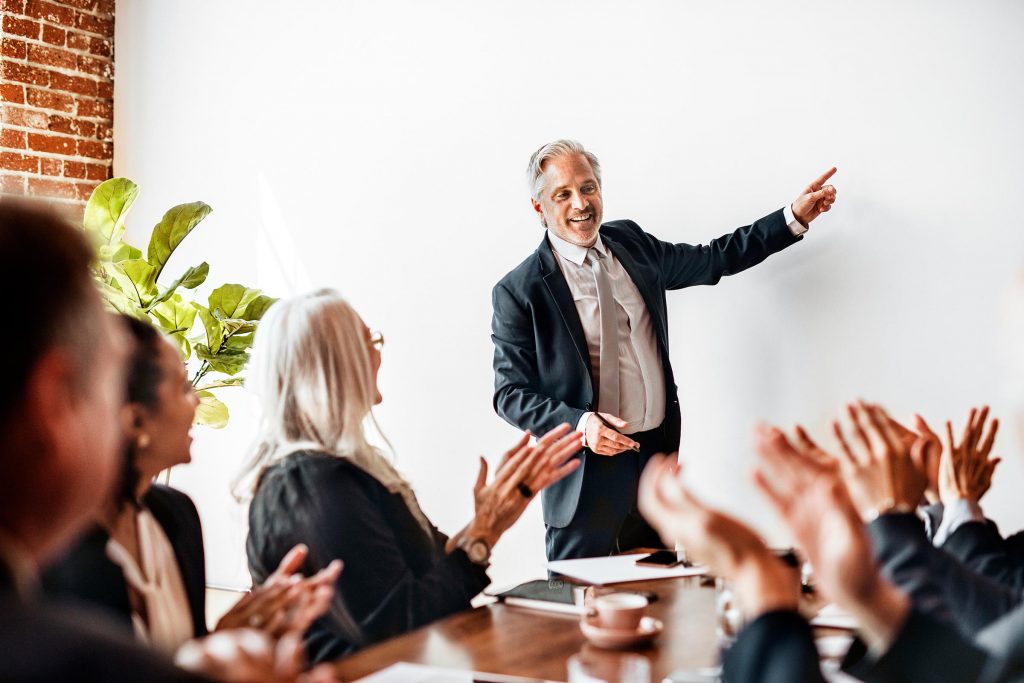 A board and the trustees must be independent of the institution and the president.

In a previous article for Christian Academia Press, I wrote about the governance crisis in Christian higher ed. Much of this has to do with how the trustees at Christian colleges and universities are constituted. The majority of their members have little if any

Because of this, higher ed — and especially Christian higher ed — is at a crossroads when it comes to many things, but especially board governance, which is failing in its oversight of institutions.

This article is a case study of one institution that found itself in trouble with its accreditor because of governance issues. It describes how the author was able to help the institution regain full accreditation through strengthening board processes to ensure independence and appropriate representation while avoiding board micromanagement.

The client, a regionally-accredited medium-sized Christian university, was placed on probation by its accreditor for not being in compliance with the standards having to do with board independence and governance.

The root cause of the probation cited by the accreditor was that the board and the trustees were not independent of the institution and the president, whose tenure was 25+ years. This lack of independence marred trustees’ objectivity and independence.  This occurred for multiple reasons:

Additionally, the board had never completed a “real” performance evaluation on the president. Although the president was doing a decent job, the board was not completing its fiduciary responsibilities.

It is critical that board members understand their legal and fiduciary duties; and in this case, the vast majority did not. These duties include:

The absence of these critical tasks by a board can haunt an institution and its members.

“the executives […] breached their duties of care and loyalty by knowingly disregarding contamination risks and failing to oversee the safety of [the institution’s] operations, and the directors breached their duty of loyalty.”

“The significance of [the previous ruling], Strine reiterated, ‘is that a corporate board must make a good faith effort to exercise its duty of care. A failure to make that effort constitutes a breach of the duty of loyalty. In short, to satisfy their duty of loyalty, directors must make a good-faith effort to implement an oversight system and then monitor it [at the board level].”[1]

As we’ve said previously, higher ed governance (which is generally non-profit but not always) takes its lead from for-profit governance and court decisions. The Delaware Courts (Chancery and Supreme) are in many (if not most) ways the leading voice in governance law, so this ruling should serve as a reminder that trustees are not immune to being subjects of lawsuits when they do not do their job on the board.

The Change Leader consultants met with the board and university leadership to develop a plan of action. The steps included:

A change of leadership. The institution changed leadership in that its president and a top administrative staff submitted their resignations to the board. This enabled the board and the institution to start afresh.

Top to bottom governance review. Another step the board undertook was a complete review of the institution’s bylaws. This allowed trustees to determine which bylaws were helping the institution move forward and which were hindering progress.

Board reorganization. The board took steps to reorganize their structure and thus their work. The board previously had two committees — finance and executive (which also served as the nominating committee). This latter arrangement perpetuated the issues that led to probation because a small subset of the board was controlling everything.

The board implemented standing board committees that were used to address key organizational areas, such as academic affairs, finance and audit/risk. University staff members were added as ex-officio members of the committees to lend their insights into the day-to-day functioning of the university.

First, a rubric was developed to identify the skill sets needed on the board. These skills included strategy, finance, academic affairs, fundraising, marketing, regulations, compliance, governance, human resources, IT and cybersecurity. The board also analyzed the skill set of the sitting members to understand where gaps occurred. The nominating committee then began using the skills rubric for recruiting and analysis of potential board candidates.

Second, term limits were implemented. Previously, there had been no term limits for board members, which created cabals given that some members had been on the board for 30+ years. Term limits ensured that the board remained fresh and vibrant, and helped to prevent groupthink.

Diversity as a board and institutional value. The board also began to address diversity as an issue. While there is some ethnic diversity on boards, most Christian colleges and universities have an all-male board of trustees; few women serve as trustees despite half (or more) of the institution’s students and staff are women.

The board began to add women as trustees as a way to encourage diversity of thought and to be more representative of the student body and university staff and faculty. This improved the functioning of the board, improved the communications between the board and the institution, and influenced the university’s day-to-day operations as it became a diverse institution.

These changes, in total, also required the board to end micromanaging behaviors. Setting clear roles, responsibilities and expectations in the bylaws, policies and practices helped the university function more smoothly and ultimately got the institution off probation.

Be Proactive — How Not to Get on Probation

This institution was fortunate in that it was only placed on probation. In many situations, the accreditor puts the institution on Show Cause (which recently happened to Cincinnati Christian University) for egregious missteps in governance.[2] But this doesn’t have to be your institution.

We suggest that you do the following to check the health of your board and governance systems:

If you find yourself facing an accreditation or governance crisis, we recommend you hire an outside (objective) consultant on a retainer-type agreement. Using a retainer is more efficient, both financially and organizationally versus a project-based approach because the consultant can be used as-needed to answer whatever questions board members and staff may have.

We do not recommend putting the consultant on your board as a way to get this advice. Boards of trustees and university leaders must have an outside objective perspective on issues. Putting them on the board may work for a while; however, soon the assimilation process (i.e., becoming part of the “tribe”) occurs, and directors no longer see things differently than others. Groupthink begins.

Taking these steps will help your institution stay in compliance with your accreditors and legal entities, and get you past a crisis.

But remember this: If approached properly, a crisis is an opportunity to transform your institution and help it get back to its mission: educating students in a Christ-like way to serve their fellow man (and women).