Why Did Baylor University Charter Its First LGBTQ+ Group? 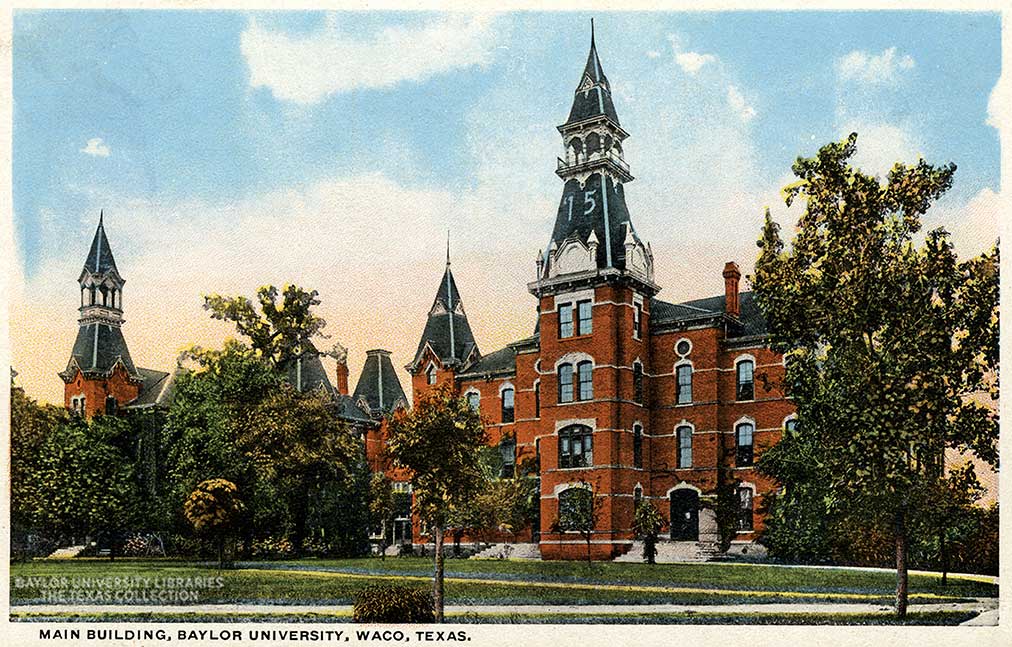 “The biblical understanding that sexual relations of any kind outside of marriage between a man and a woman are not in keeping with the teaching of Scripture,” affirmed the Board of Regents in a May 2021 resolution.

So why would a conservative Baptist university located in Texas charter an LGBTQ+ and allies group?

Several reasons are given in that same May 2021 resolution, such as “providing a welcoming, supportive educational environment based on civility and respect for all.”

The Baylor University Board of Regents approaches this challenging situation with a spirit of grace and truth, as described in the first chapter of John. “For the law was given through Moses; grace and truth came through Jesus Christ” (v. 17).

The University remains committed to extending Christ-like love and grace in caring for all our students and meeting them where they are, just as Jesus did, and adhering to traditional biblical teaching of Scripture regarding human sexuality.

The president of PRISM, Lor Duncan, said in a Baylor Lariat article, “We really just want to create a space and a community where students can engage in safe, respectful conversation about sexuality, gender identity and how that can intersect with faith and spirituality.”

The article also stated that Prism will likely be seeking help from the openly gay group on campus Gamma regarding “information nights and social events for the future.”

Perhaps your college administration has been asked by LGBTQ+ students or their allies to charter a similar group. Perhaps they requested a “listening meeting” where they presented these same pragmatic, Christian reasons.

Take a moment to consider a biblical perspective.

Not All Israel Is Israel and Not All Allies Are Allies

Well-funded, organized activist groups off campus are often the most persuasive “allies” on campus. They coach, equip, and fund efforts to legitimize LGBTQ+ groups on campuses throughout the nation. As detailed in the article How Gay Activists Mobilize on Campus, “The activists tend to emphasize love as the heart of Christianity, a version of love where loving people without disapproval of their orientation is viewed as true Christianity”

The idea that Jesus loved the marginalized and included them is a powerful emotional argument. The whole truth, however, is that Jesus continually preached even to the marginalized, “Repent, for the Kingdom of heaven is near” and “Go and sin no more“ and to “take up their cross and follow me.” and of course, “go and make disciples of all nations . . . teaching them to obey all that I have commanded you” (Matthew 3:2, 10:38, 28:19-20; John 8:11).

Jesus ate with all sorts of sinners (like you and me) but did not provide resources for them to have intellectual and social discussions about integrating their sin and their faith.

Universities have a biblical mandate to love the LGBTQ+ community: Feed them if they are hungry. Give them a drink if they are thirsty. Defend them against slurs, bullying, and harassment. Share the Gospel truth. However, giving such a group official university charter status so that they “can engage in safe, respectful conversation about sexuality, gender identity and how that can intersect with faith and spirituality” is really just the first step off a very slippery slope. And the activists behind the charter know it.

Those who have a deep conviction of their identity as being on the LGBTQ+ spectrum might have such an innocent motive as wanting to engage in safe conversation. But many activists who are in the “ally” category have a deep conviction in another agenda—with deep spiritual roots. They understand this is only a first step toward deeper integration of their agenda over the long term.

University administrators must not be naïve about the takeover of their Christian institutions by any other agenda than their Bible-centered mission. Take time to learn about the Marxist, Progressive, New Age, and yes, Pagan movements on Christian campuses and within the LGBTQ+ activist/ally community. Then you won’t be moved by anti-biblical (and often out of context), emotional reasoning cloaked in Christian love.

Christian Academia Magazine has published resources and advice about gay student groups and their goals, about sexual orientation and identity (SOGI) students on campus, and how gay activists mobilize on campus.

“The God of Sex,” by Peter Jones

On December 14, 2022, the Alliance Defending Freedom will be speaking live to Christian college administrators about several laws that affect Christian colleges, including SOGI laws. For more info on this Christian academia leadership workshop, click the banner below. 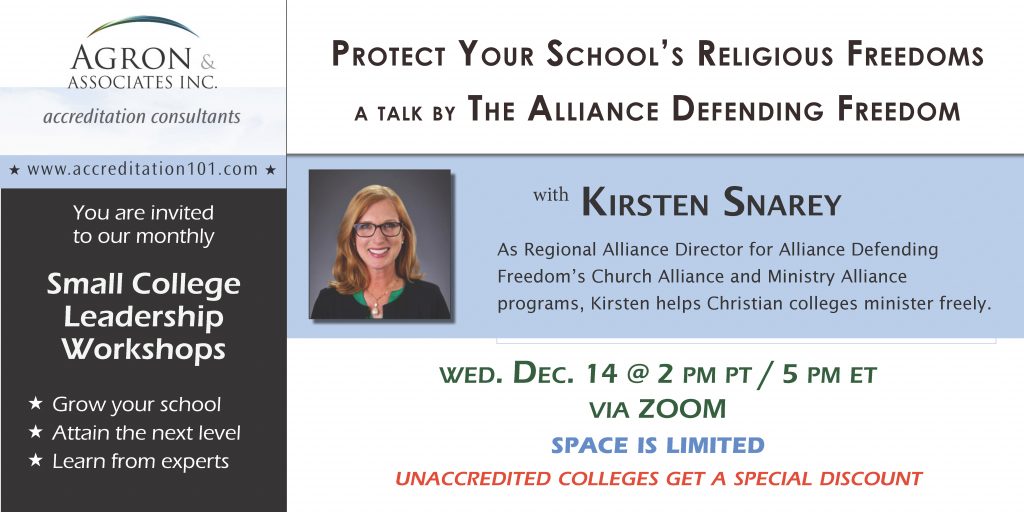 Solutions to Destructive Leadership Behavior on the Christian College Campus (Part 2): Confronting ...
3 Action Steps to Equip College Millennials with a Biblical Worldview, Since 98% Don’t Have One
How Can a University Overcome Wokeness?
How Federal Regulations Could Reduce Faith-Based Worker Supply as It Has Already Done to Health Care...