How to Improve Student Attention Span in Christian Academia 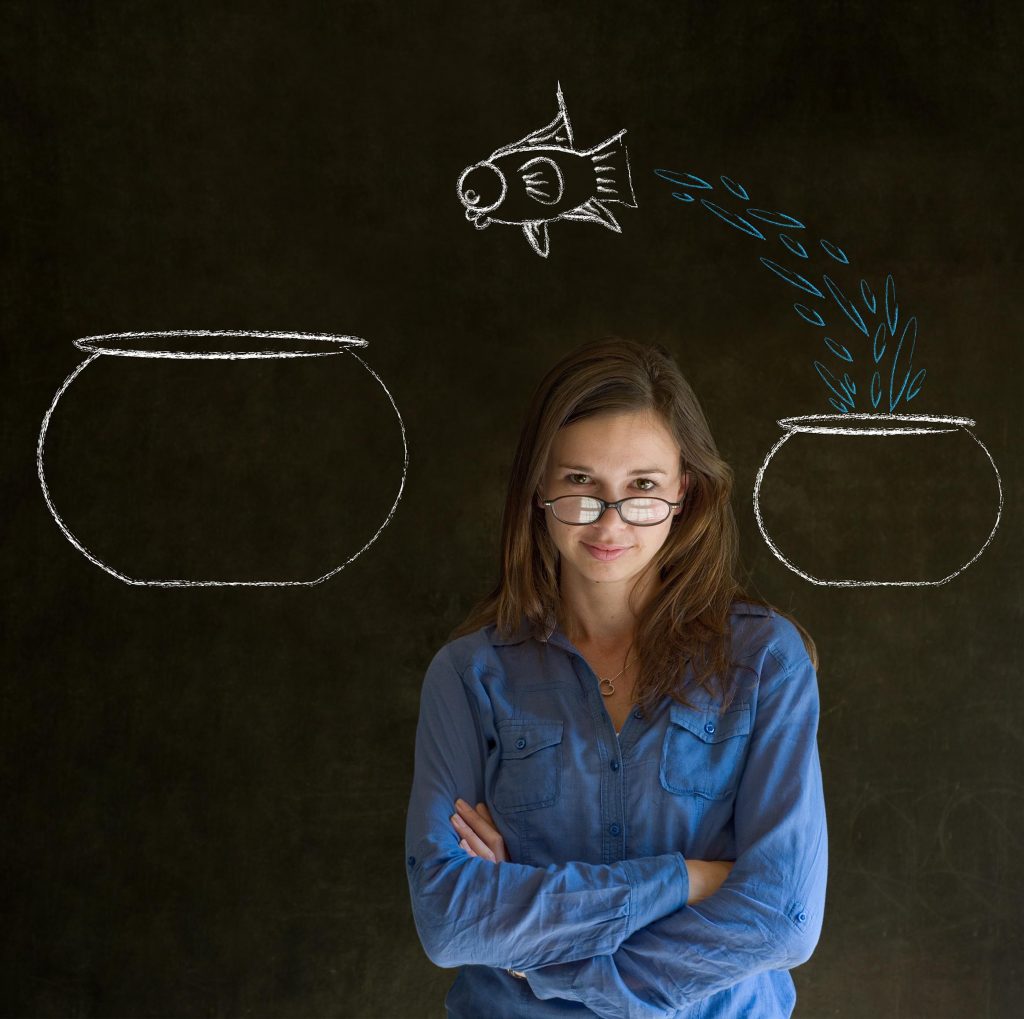 The digital age presents a problem for students. It is one of distraction and inability to pay attention for extended periods of time.[2] The ability to give sustained attention has always been a challenge for training our minds. More than a century ago William James asserted:

“And the faculty of voluntarily bringing back a wandering attention, over and over again, is the very root of judgment, character, and will. . . . An education which should improve this faculty would be the education par excellence. But it is easier to define this ideal than to give practical instructions for bringing it about.”[3] Controlling of one’s attention can be the making of genius.[4]

Simone Weil, may partially answer James’ conundrum as to how to develop one’s attention. Weil envisions all of education as a development of the discipline of attention which is preparatory and constitutive of prayer. Would that not be a wonderful distinctive for Christian education: the discipline of prayer develops our attention for studying and studying develops our attention for prayer. She writes,

The key to a Christian conception of studies is the realization that prayer consists of attention. . . . Of course school exercises only develop a lower kind of attention. Nevertheless, they are extremely effective in increasing the power of attention that will be available at the time of prayer, on condition that they are carried out with a view to this purpose and this purpose alone.[5]

Simon Weil’s insight is not new nor a strained Christianization of education. The connection between the discipline of attention and prayer is in fact an ancient one. Her assertion is supported by a passage from the fourth century desert monk, Evagrius.

His words came to be quoted frequently because they contain a suggestive alliteration with the two Greek words prosochē and proseuchē: “When attention seeks prayer it finds it. For if there is anything that marches in attention it is prayer; and so it must be cultivated.”[6] Thus, it came to be a well known slogan, especially in Eastern Christianity, that attention (prosochē) is the mother of prayer (proseuchē).[7]

This may sound like a nice bit of piety and perhaps an interesting marketing tool for Christian education, but how does the development of attention actually occur in practice for students. What follows are a few practices I’ve used in the classroom that seems to be effective for those who want to become more attentive.

I begin class with prayer, but with this added element. I first ask students to stand, to close their eyes (always a dangerous thing to do in an early morning class!), and to be silent for about a minute or more. I instruct them to take a deep breath exhaling slowly, and to remember where they are, what they are here for, and all the people who have helped to make it possible for them to attend college (family, former teachers, ministers, church members).

As they call to mind the names and faces of those who provide resources and encouragement, I ask them to be loyal to them and to fulfill their purpose of being a student, in this class, in this moment. And I ask them to be loyal to the Lord. Then we pray. By the way, from the student email responses I’ve received, many claim that this is the only time they experience silence in any given day.

This class exercise is undergirded with a Scripture passage I share with them at the beginning of the semester. It serves as a tool to help with developing their attention for the class and their studies in general. The passage depicts the scene of Jesus’ betrayal (Matthew 26:50). Judas approaches Jesus and kisses him. Jesus responds and asks, “Friend, why are you here?” Jesus knew full well why Judas was there and what his intentions were. I inform students that this question is a tool we will use during the semester to keep us loyal to Jesus, to family and friends, for enabling us to be here as students and myself as a teacher.

I encourage them to write the question down in their notes at the top of the page each class and to employ the question during the day in all kinds of circumstances. The question asks us if we are being loyal to what we are called to do and to the one to whom we belong. I ask the question aloud in class and pause for reflection. I ask myself the question as I enter into the classroom. It is a question that should get our attention.

[1] As cited by Kristin L. Roush in a Magna Online Seminar, “Everybody Present: Mindfulness in the Classroom.” April 7, 2015.

[4] In a note James cites several authors supporting this commonly held understanding: “’Genius,’ says Helvetius, ‘is nothing but a continued attention.’ ‘Genius,’ says Buffon, ‘is only a protracted patience.’ ‘In the exact sciences, at least,’ says Cuvier, ‘it is the patience of a sound intellect, when invincible, which truly constitutes genius.’ And Chesterfield has also observed, that ‘the power of applying an attention, steady and undissipated, to a single object, is the sure mark of a superior genius.’” Ibid., 400, n. 23. Possible support for these claims is grounded in the research by Henry Roediger of the Memory Lab at Washington University in St. Louis. In a study of the “memory athletes who participated in the Extreme Memory Tournament held in San Diego, it was discovered that, “We found that one of the biggest differences between memory athletes and the rest of us is in a cognitive ability that’s not in a direct measure of memory at all but attention.” As quoted in Deep Work (Ibid., 175).

[5] Simone Weil, “Reflections on the Right Use of School Studies with a View to the Love of God.” Quoted in The Great Tradition: Classic Readings on What it Means to Be an Educated Human Being. Ed. Richard Gamble (Wilmington, Delaware: ISI Books, 2005), 589.

[7] Tomas Spidlik, The Spirituality of the Christian East, 243.